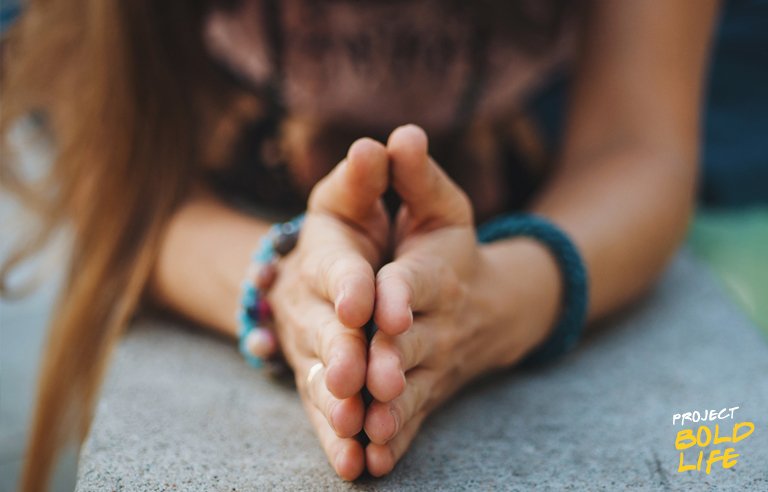 Holistic health and a bold life go hand in hand. And part of pursuing holistic health relates to spiritual pursuits. As spiritual people, each of us values some deep beliefs that guide our thoughts, actions, and decisions. These values can also shape our goals, and, according to Ed Kopko’s upcoming book–Project Bold Life: The Proven Formula for Taking on Challenges and Achieving Happiness and Success–be the source of inspiration that drives us. At the same time, each of us can appreciate important insights offered by spiritual gurus regardless of their religious affiliations. For spiritual people, these insights are important in helping us through our daily struggles. The following 5 spiritual gurus are well recognized for providing essential messages to help us on our spiritual journey. 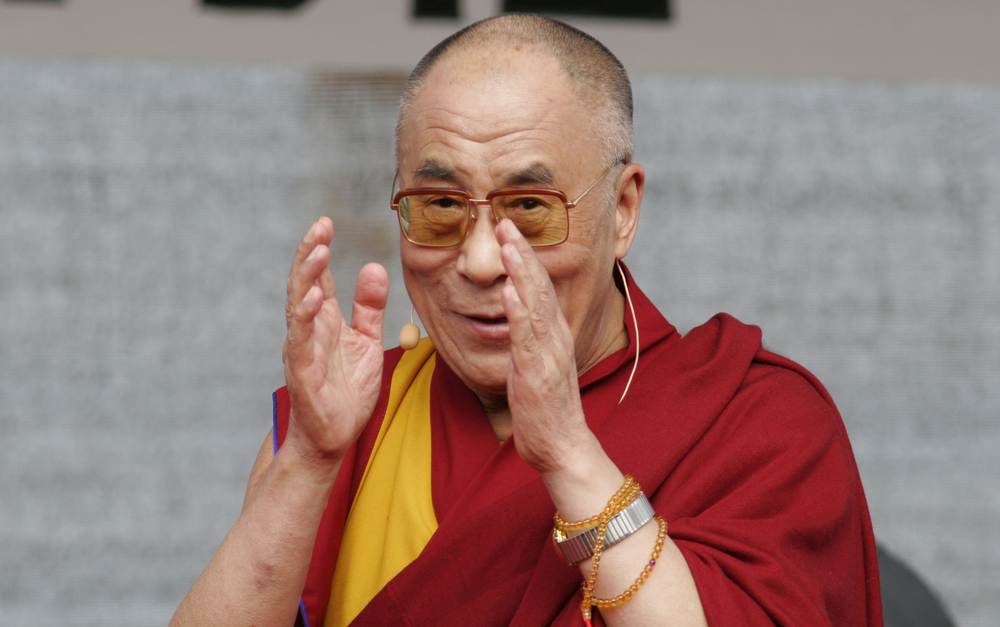 In Tibetan Buddhist tradition, the Dalai Lama is the reincarnation of a Buddhist spiritual teacher that has existed since the foundations of the religion’s spiritual beliefs. The current Dalai Lama, Tenzin Gyatso, is the 14th Dalai Lama and began officially serving in this capacity in 1950 at the age of 15 years. Now at age 83 years, he is recognized as one of the world’s most powerful and influential spiritual gurus. From human rights to peace and nonviolence, the Dalai Lama offers insights for all spiritual people.

The foundation of the Dalai Lama’s spiritual teachings is centered on kindness and compassion. By practicing kindness, one can place the mind at peace, and as a result, the physical body will follow. Ultimately, the Dalai Lama sees happiness as the goal of all spiritual people. And the pathway to happiness involves compassion, contentment, forgiveness, self-discipline, and tolerance. These are messages we all can appreciate regardless of our own specific religious beliefs. 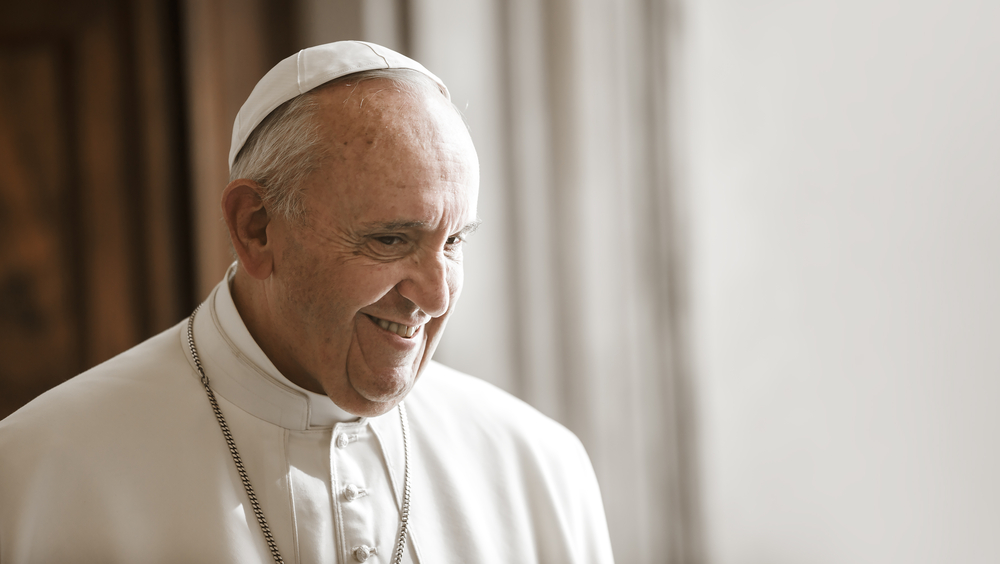 “Each of us has a vision of good and of evil. We have to encourage people to move towards what they think is good… Everyone has his own idea of good and evil and must choose to follow the good and fight evil as he conceives them. That would be enough to make the world a better place.” – Pope Francis

Though Pope Francis’ religious philosophy is firmly grounded in Catholicism, his message is simple. Be merciful, be humble, be open, and be compassionate. By hearing this message, Pope Francis believes that spiritual people can change the world for the better. Amidst many social and political struggles in the world, his commitment to having respectful conversations about differences is empowering. Whether one believes in Christianity or not, Pope Francis offers wonderful advice for spiritual people to follow. “Holding on to anything is like holding on to your breath. You will suffocate. The only way to get anything in the physical universe is by letting go of it. Let go & it will be yours forever.” – Deepak Chopra 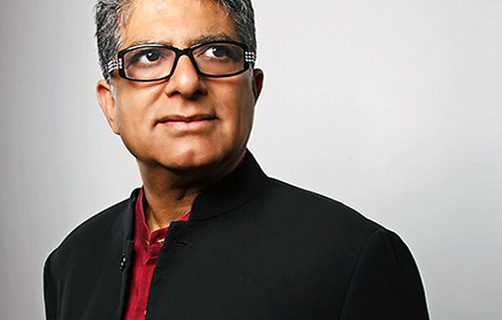 Deepak Chopra is among the best-known spiritual gurus and remains a powerful force in transcendental meditation. Originally a physician from India, Deepak Chopra advanced his teachings for spiritual people connecting the mind, body, and spirit as a means of holistic health. He founded both the Center for Mind-Body Wellness and the Chopra Center for Well Being. And he is well known for his book The Seven Spiritual Laws of Success. As one of the original New Age spiritual gurus, Deepak Chopra significantly advanced alternative medicine in Western cultures.

Some have suggested that Deepak Chopra sought to combine Ayurveda with quantum mechanics in trying to reach spiritual people. As such, one’s mental and spiritual states can greatly affect physical health. Because matter and energy are one and the same, mental energy can affect the physical body. Being spiritual thus involves being conscious and appreciating the interactions between the mind and body. It also involves awareness of all interactions socially and with our surroundings. Through this spiritual consciousness, true wellness and deep spiritual connections can be attained, leading to a healthier you.

“In the normal, mind-identified or unenlightened state of consciousness, the power and creative potential that lie concealed in the now are completely obscured by psychological time. You cannot find yourself by going into the past. You can find yourself by coming into the present.” – Eckhart Tolle

Eckhart Tolle gained tremendous popularity after being endorsed by Oprah Winfrey. But his lifelong pursuits for the philosophical meaning of life make him one of the top spiritual gurus today. After abandoning formal education in Germany, he spent years exploring various spiritual teachings. These included writings of Sufism, the Bhagavad Gita, and the New Testament. What resulted was a New Age spiritual message that provides unique spiritual insights bridging Eastern and Western traditions.

In Eckhart Tolle’s The Power of Now, he highlights how we spend too much time identifying ourselves with our thoughts. Our perceptions of both the past and future are constructions of the mind and not reality. True reality, and the only thing that matters is the present—the now. In the present, we enjoy consciousness where we all are one spiritual people. In other words, by shutting off our minds, we are able to become in touch without spirituality and everything surrounding us. Accordingly, the power of the present enables us to become our most spiritual and our most healthy. 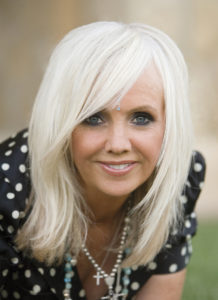 “Life isn’t happening to you, life is responding to you. You receive everything in your life based on what you’ve given.” – Rhonda Byrne

Though many may be critical of Rhonda Byrne, she remains one of the most powerful spiritual gurus in the world. Most of her life she worked as a television producer in Australia, but her spiritual breakthrough occurred after the death of her father. Deeply depressed, she discovered the powerful effects of the law of attraction and positive thinking. Spreading this spiritual message through her book, The Secret, Rhonda Byrne has touched the lives of millions. In fact, over 20 million copies of the book have been sold in over 50 languages throughout the world.

Recognized as one of the most influential spiritual people by Time Magazine, Rhonda Byrne offers important insights for your life. First, thoughts become actions. Believe in something and focus positive thought energy toward it, and great things will happen. Second, we are all connected. The energy you bring to the table not only affects your life but everyone else’s as well. And lastly, each of us has the power to change not only our lives but the world. These powerful messages are what Rhonda Byrne offers as part the journey for spiritual people.

Seeking Spirituality and the Bold Life

A common misperception is that spiritual gurus must align with all of our beliefs in order to be considered our teachers. But we can receive important insights from an array of spiritual people from all sorts of backgrounds. Among the spiritual gurus listed, each offers great powerful and positive advice in some capacity. Choosing which advice to follow is up to you, but it remains important to seek your own spiritual insights and truths. It is through these efforts that true holistic health is enjoyed. And it is through these pursuits, you can enjoy your boldest life possible. 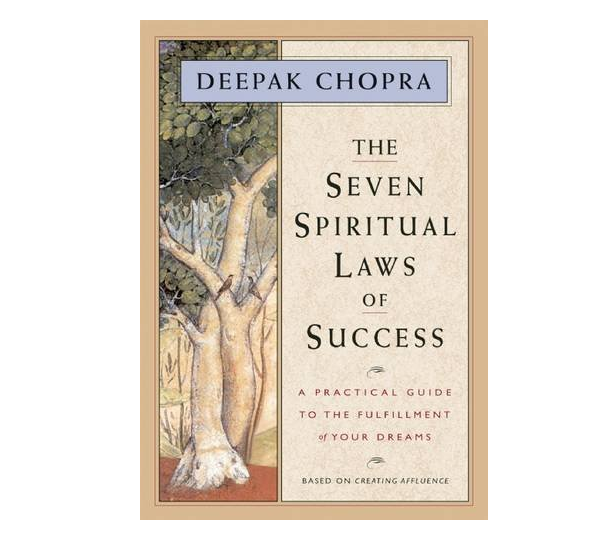 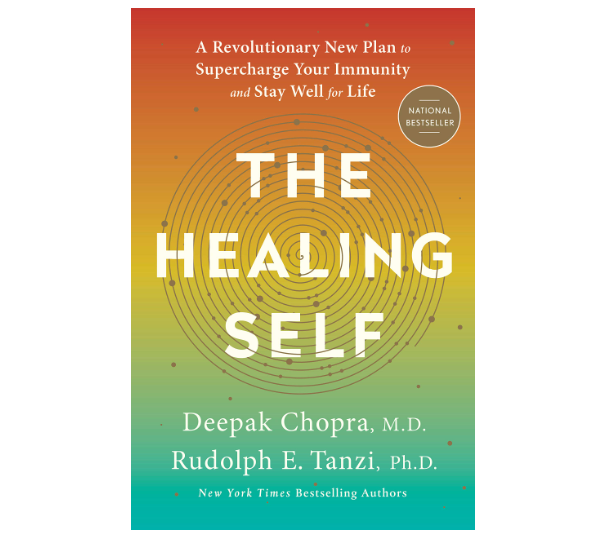 Dawna Stone
Dawna is a mom of two young kids, puppy lover, ice cream lover, chocolate lover, and lover of any ice cream with chunks of chocolate in it. She is the author of seven books, a business owner, certified health coach, motivational speaker, and creator of the 5-Day Detox and the 14-Day Clean-Eating Program. Dawna appears regularly on local and national television. She has appeared on the Today show, Martha, MSNBC, HSN, and morning news programs on NBC, CBS, ABC, and Fox. Dawna is a highly sought-after speaker and has done speaking engagements for Chobani, Disney, American Heart Association, Mass Mutual, Wharton Business School, Women’s Entertainment Television, PGA Tour, Super Bowl Leadership Forum, Susan G. Komen, and many more.
Previous ArticleHow to Avoid Debt This Season. . . And Even Save Money During the HolidaysNext Article7 Ways to Avoid Being A Wicked Stepparent