Looking for a Career Change? – Here’s 10 Careers in Demand for 2021 and Beyond

10 Financial Goals for 2021 Worth Accomplishing 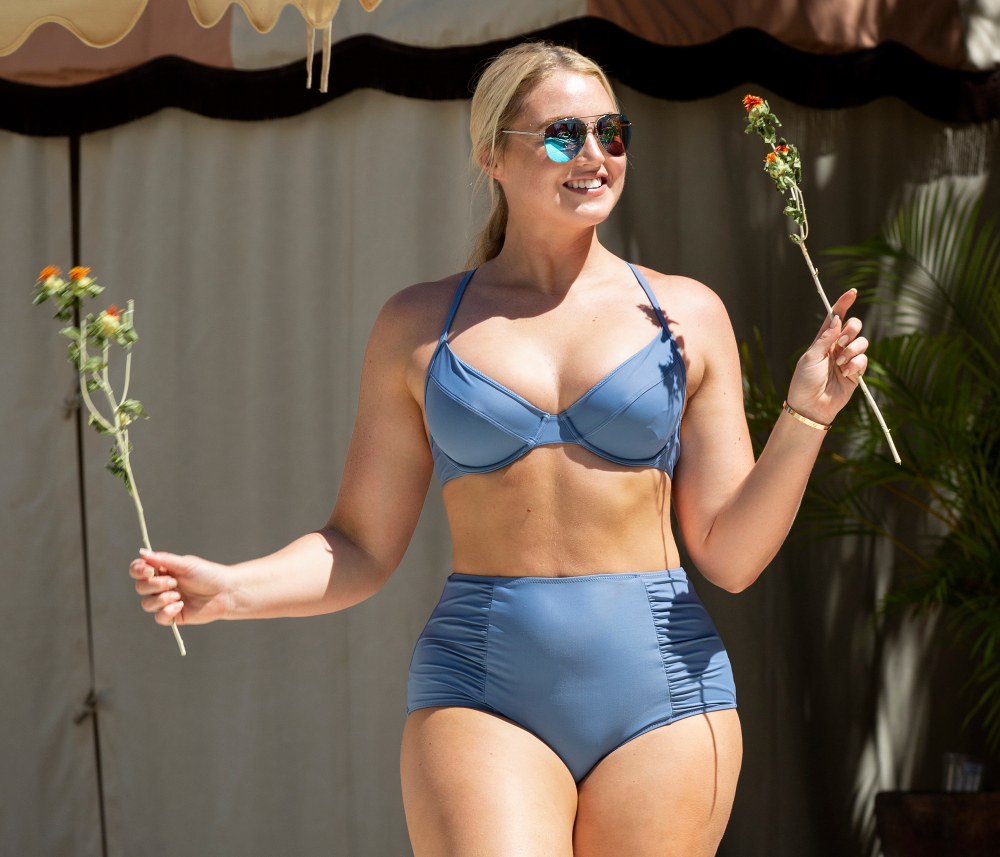 “Body positivity” is a phrase that’s been getting a lot of attention recently, but what exactly does it entail? Body positivity is the idea that recognizes all body types are attractive and equally valuable, destroying and unlearning the often-unrealistic standards of beauty.

The Body Positivity Movement is becoming more important than ever. It encourages people to improve their overall health and well-being without sacrificing or succumbing to the media’s idealization of what people “should” look like. More celebrities are fighting back when they see their faces and bodies extremely Photoshopped. Even magazines like Seventeen and Women’s Health are being proactive, with the former no longer airbrushing models and the latter banning phrases like “bikini body” and “drop two sizes” from their cover titles. Even Sports Illustrated made a statement by including plus-sized model Ashley Graham in the 2016 Swimsuit edition.

It’s not just magazines finally celebrating women’s strengths beyond the physical. In 2016, Miss Teen USA got rid of their swimsuit competition. Products like Dove, Victoria’s Secret, and Aerie have become more inclusive with their advertising campaigns.

The movement is becoming a priority for businesses. As/Is—Buzzfeed’s website spinoff covering beautify and style—focuses on body positivity as well as individuality. “BuzzFeed plans to put its own spin on it by positioning As/Is as millennial women’s non-judgy older sister,” explained Laura Henderson, Buzzfeed’s senior vice president of marketing. “It will feature content that empowers women rather than tells them who they should be.”

Today, countless people are leading the body positivity movement, and these seven women are at the frontlines in this war against unrealistic beauty standards: 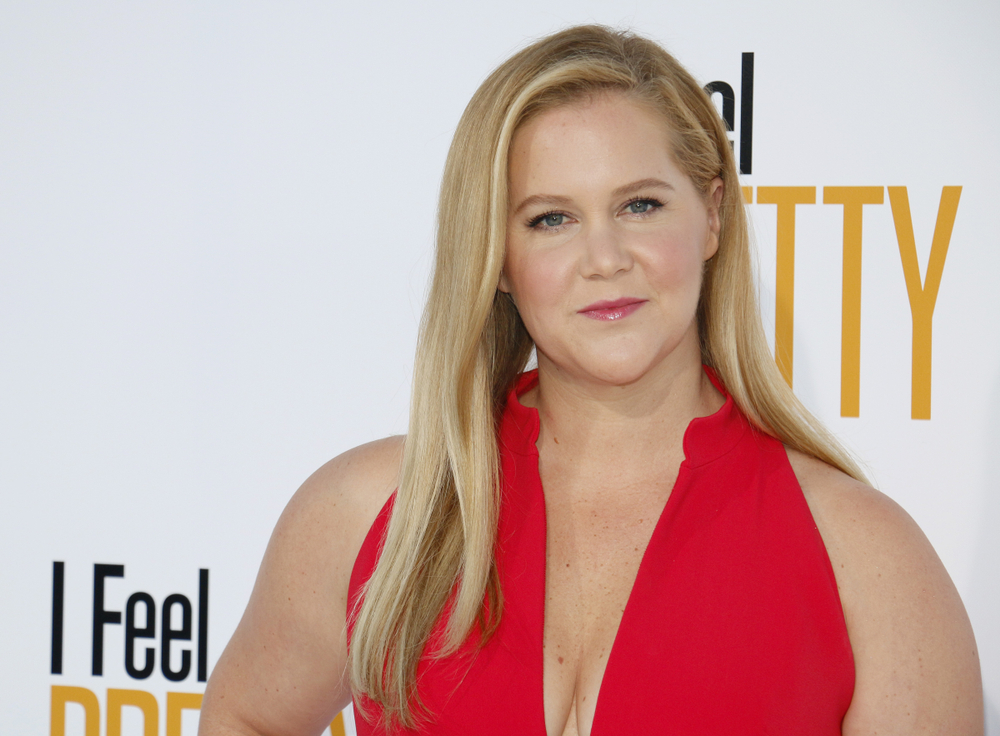 Amy Schumer is no stranger to conflict and criticism. The comedian and actress is unafraid of expressing her opinion, especially if it helps other women feel more comfortable in their own skins. She has talked so many times about the subject that it’s hard to keep count, and has even graced the cover of Entertainment Weekly completely naked and only covered by empty mini bottles of alcohol. She even thanked the magazine for not airbrushing her at all.

In her Netflix standup special titled, “Amy Schumer: The Leather Special,” she donned an all-leather outfit while saying, “I tweeted a photo of myself wearing just underwear,” she said, referring to her Pirelli calendar shoot by Annie Leibovitz in 2016. “And that’s when I learned the word you don’t want people to use when a nude photo of you goes viral: brave.” Laugher ensued, which proves how Schumer’s remarkable sense of humor transcends and helped her career surge even further. “I’m not trying to win everybody over. I’m just making a commitment to myself to be authentic,” she declared in an interview.

Jessamyn Stanley is a yogi and body positivity advocate from North Carolina. She has declared time and again how she wants the wellness industry to start and continue embracing unusual bodies, especially the idea of “fat femme.” A few years back, she started documenting her yoga practice for a photo journal of her progress. She revealed that at first, she couldn’t help but notice her stomach. “Over time, I realized that I’m really strong to be able to hold these poses. My belly is there, and I’m still strong,” she said in an interview with The Guardian. “I feel like yoga is body positive because it’s saying you don’t need to be concerned about what other people think of you.”

“Fat has become synonymous with being dumb, unworthy, ugly, lazy, it’s almost like a profanity,” Stanley said in an interview with Allure. “The only way you can let go of a weapon, especially in the form of a word, is to take the weapon back. I can be fat, but I can also be healthy, I can also be athletic, I can also be beautiful, I can also be strong. I don’t have to be limited by this word.”

Anna Victoria is an Instagram fitness phenom, but a 16-year-old fan’s reaction made Victoria push for a more inspirational message. The fan spoke with her about how photos found online made her struggle and question her own relationship with her body, and Victoria could not take that lying down. In a bold move, she posted a makeup-free, casual photo. No posing, no anything.

“I’m not sharing this because I think I look bad, or because tummy rolls are bad, or because cellulite, messy hair or no makeup is bad. None of those things are bad or imperfect. They are NORMAL,” she wrote on Instagram. Bottom line is, she wants her fans to know that they should be proud of themselves, regardless of how they feel about their appearances. “When we live in a society that profits from your insecurities, be a rebel and LOVE yourself,” she said. “Love your body at every angle and don’t ever be ashamed of being human, of struggling, or hey, even of loving the crap out of yourself!” 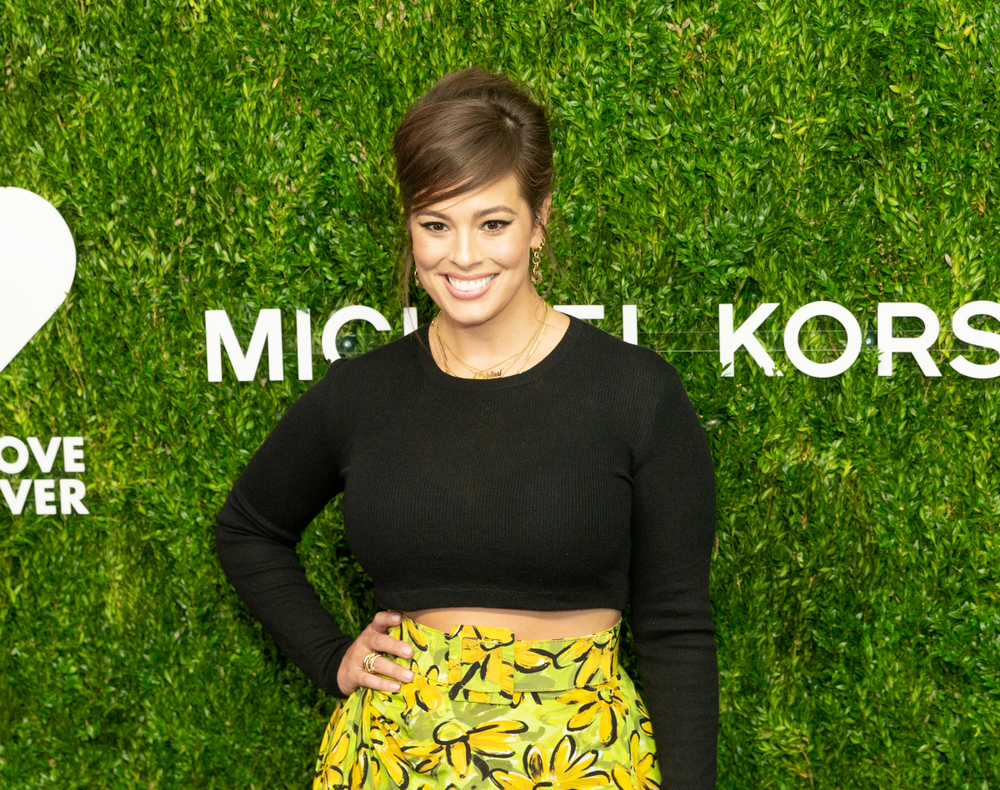 Ashley Graham is a popular model and host, currently breaking barriers in the tough Hollywood landscape. “When I was 17 or 18 years old, I was doing a group shot for this really big campaign, and one girl, who was probably a size 2 or 4, said to me, ‘Did you actually get paid for this job?’ I remember thinking, She’s asking me that because I’m fat,” the 31-year-old recalled in her Woman of the Year interview with Glamour magazine.

In 2016, she landed the cover of Sports Illustrated’s Swimsuit issue, with the bold idea of having size acceptance in mainstream media. She told Glamour that the triumph was for everybody—it “wasn’t just for curvy girls. It was for every woman. Most of us have not been told, ‘If you have cellulite and your thighs rub together, who cares?”

Her body positivity efforts also led her to become one of the first plus-sized or curvy models to land a major beauty campaign, becoming the face of Revlon. “I have always believed that skin color is not a trend, age is not a trend, and my size is not a trend,” she said during a panel discussion. “That’s why I believe right now, this can’t be a trend – if our voices are heard loud and clear, it won’t be.”

Chrissy Teigen is a model whose candidness online has attracted countless followers of all ages. Wife of popular musician John Legend, Teigen is an icon in her own right—her openness and positivity about her insecurities, including her struggle with postpartum depression, has attracted fans. She has set the example for many women. To a crowd of influencers at BeautyCon in 2017, Teigen said, “Everyone has a butt now, and curves, and a little waist, and that’s not me,” she said. “I’m jealous of those bodies and I want that, but I also feel like I really want to be cool with my body because of people like you guys [her fans].”

Teigen recognizes that it’s human nature to sometimes end up comparing one’s self to other women on Instagram. She even said she’s cried to her husband about this issue as she feels she would “never have ‘that’ body.” She explained, “I’ve been on shoots, I’ve been naked-to-naked with people, and I will say that everyone has a stretch mark. Every time I see that other stretch mark, I’m like, ‘Girl, yes!’” She furthered that this positive outlook makes her feel better, and hopes others will realize how a similar point of view could help others feel more confident too.

Iskra Lawrence is a British body-positive influencer and model who is empowering brides-to-be with her unretouched bridal campaign “Be You” with Justin Alexander. The brand says they are “keeping it real” and that the body was not retouched whatsoever.

As the founder of Runway Riot and as a contributor to SELF, Lawrence always encourages women to embrace the bodies they have—the bodies they were born with, bodies they wake up to each morning. “Who decides what is and isn’t a flaw is quite fascinating to me,” she said in a SELF Video. “I don’t want these girls to feel what I did when I was growing up,” Lawrence said about other women who still struggle with accepting and loving their bodies. “I just really want them to love themselves and be happy and realize they don’t need to fight who they are.” 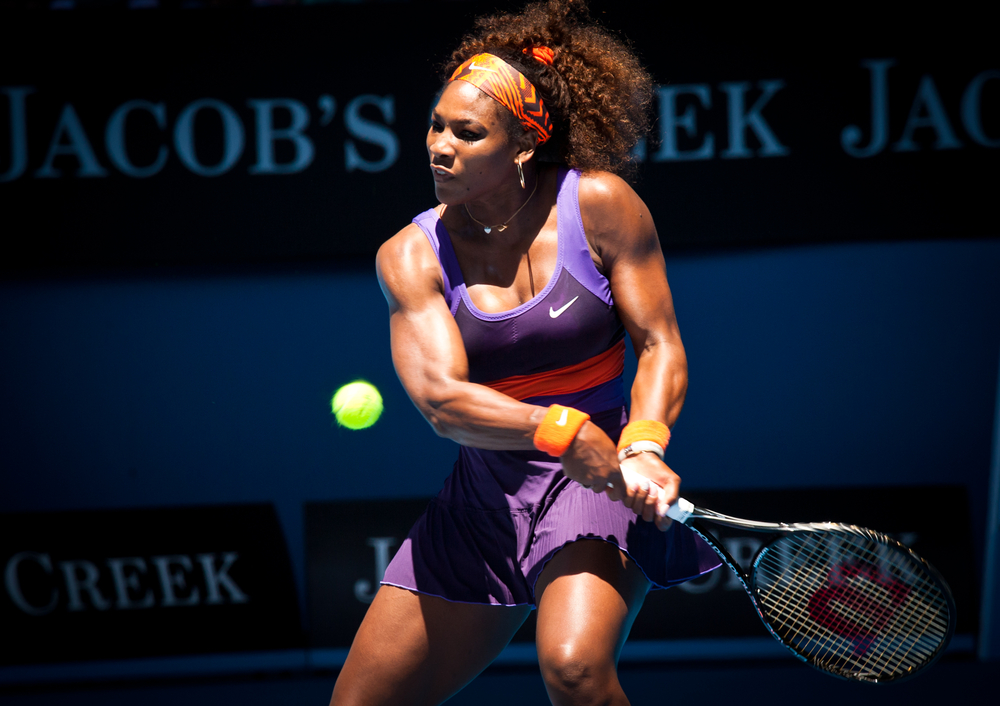 Serena Williams is one of the most popular and able athletes of all time. However, her unusual body type, often dubbed “too muscular” for a female, makes her a habitual target of critics everywhere. She doesn’t let the criticism get to her, however. In a public letter about positivity, she wrote, “We are curvy, strong, muscular, tall, small, just to name a few, and all the same: We are women and proud!”

“I want women to know that it’s okay. You can be whatever size you are and you can be beautiful inside and out,” she said. In a noteable interview, she was quoted saying, “For every negative comment, there are 300,000 positive ones…. A lot of other people say I inspire them to be comfortable with themselves. My mom was really strong on that, on learning to love yourself.” 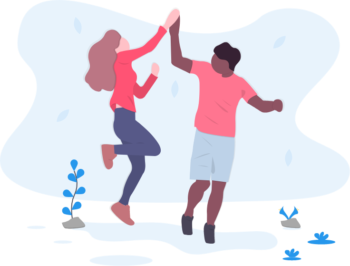 We use cookies to improve our website experience. By closing this banner or continuing to use ProjectBoldLife.com, you agree to our practices. For more infomation, review our Privacy Policy.Accept